Most Requested Devices for Staying Connected in 2020 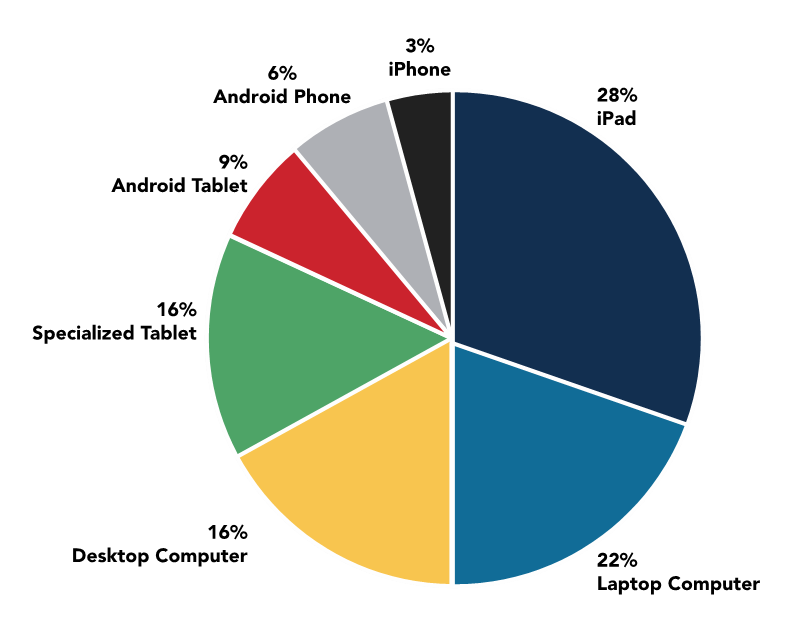 Social isolation is a serious public health problem, and something I have been focused on  during most of my time at NEAT. I have conducted many presentations that showcase how today’s smart technology can combat this problem, but 2020 opened my eyes to what it really takes to address it. One year ago, the lockdowns began, and the digital divide deepened for those who were most vulnerable. Various programs were formed to help those who were not able to connect with their loved ones during the pandemic. I have been heavily involved in a few of these programs and my expertise has served many who were socially isolated. But this experience has given me a few surprises as well.

The people I have worked with over the past year were a mixture of aging adults and young people of varying abilities, all of whom were eager to connect with family, friends, doctors, places of worship, or establish new connections. While most Americans were speeding into the digital age of texting, teleconferencing, email, telehealth, social media, etc., there were many who didn’t have access

to the devices that make it possible to access digital platforms and options.

The demand for computers is what surprised me most, as did their affordability. In cases where an iPad wasn’t the best fit, I could often find a brand-new Dell computer for around the same price. Computers also offered many of the same features, such as messaging, video chat, email, web surfing, social media and accessibility – all in a familiar and comfortable interface.

Overall, iPads were still the most requested devices during the pandemic, but laptop computers were a close second and desktop computers rounded out the top three. Other recommended devices were Android tablets, specialized tablets, Android phones and iPhones. Virtual speakers, such as the Amazon Echo, had tremendous potential, but a long way to go before they became a primary way to stay connected from home.

A person’s comfort level with technology is the number one consideration when I make a recommendation. Sure, an iPad is packed full of features, capabilities and accessibility features. And Amazon Echo smart speakers offer convenient and accessible ways to connect. But what if someone isn’t comfortable using one? If I recommend a technology solely on its potential, there’s a good chance it’s going to become a “smart paperweight.” If a person is willing to embrace new technology, that’s fantastic! The bottom line is, matching technology to an individual’s needs, which minimizes the learning curve, is the key to success.